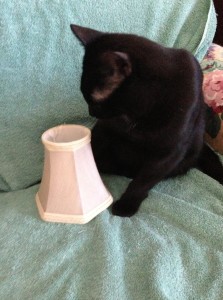 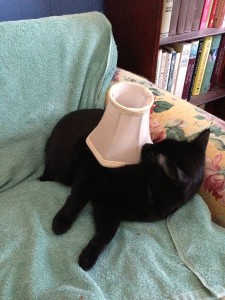 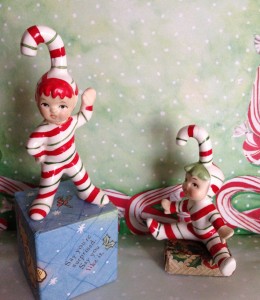 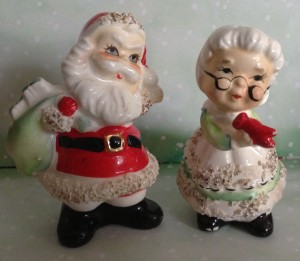 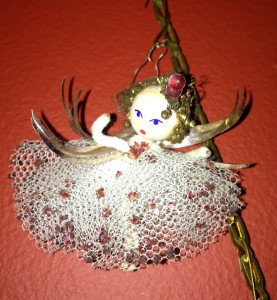 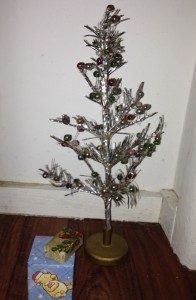 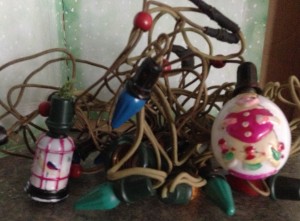 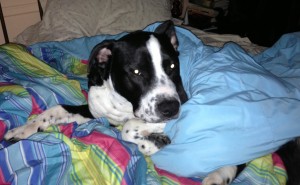 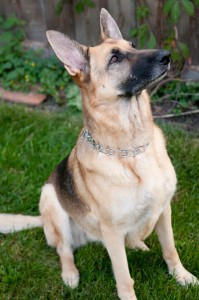 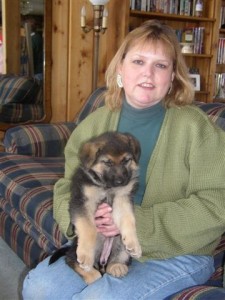 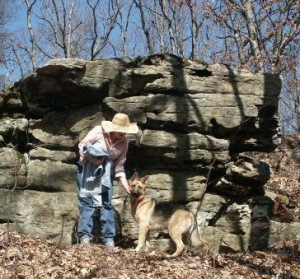 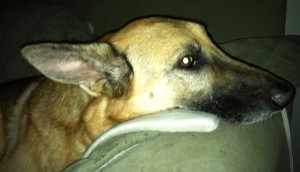 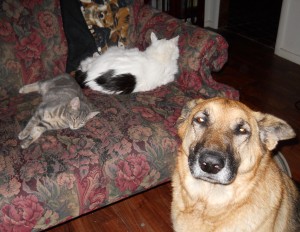 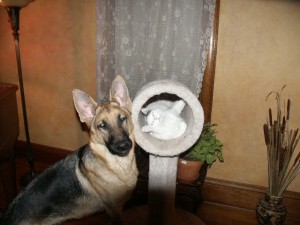 With her heavy shepherd coat and extreme activity level, Luna loves being out in the cold and snow.  Buster Brown, the pit bull terrier we are fostering, does not like the snow.  When we got up Saturday morning and discovered a handful of inches of new snow on the ground, Luna dashed out and danced through it, spraying up rooster tails like a hotshot skier grandstanding to a stop.  Buster was about to step out the sliding door, but held up at the last moment, sniffing the air and wondering what on earth had happened overnight.

I got into my Happy Mode, encouraging him to follow me with squeally-voiced cheerleading: “come on!”;  “let’s go!”; “hooray!” while clapping and hopping up and down, generally making a fool of myself.  Did I mention that I was barefoot in the snow at this point?   But he really needed to get outdoors to relieve himself.  We’d just gotten past the Morning Piddle in the Dining Room stage and I was not about to revert.

Buster forgot all about the cold as he rolled to his back and began biting Luna’s neck.  Ah.  True love. 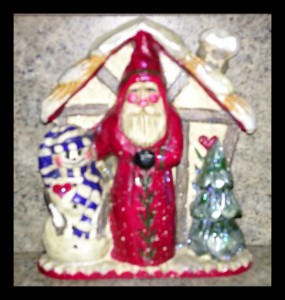 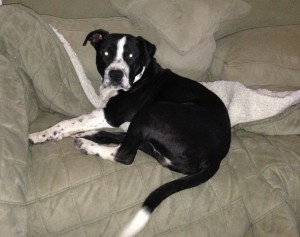