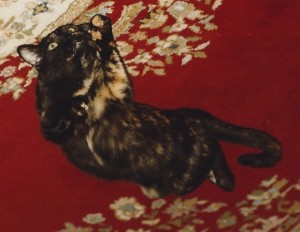 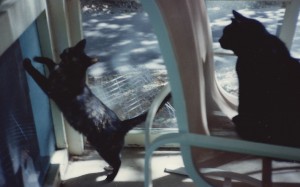 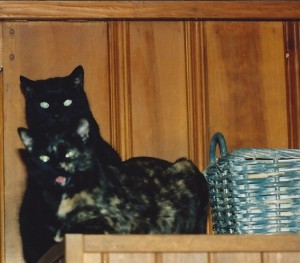 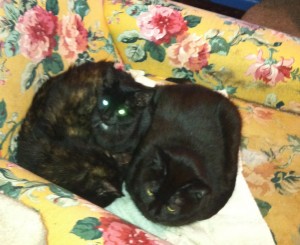 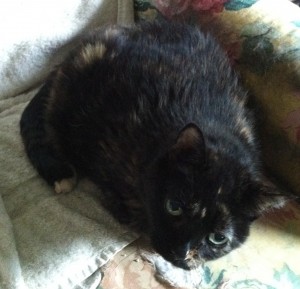 2 thoughts on “Twenty years ago today…”